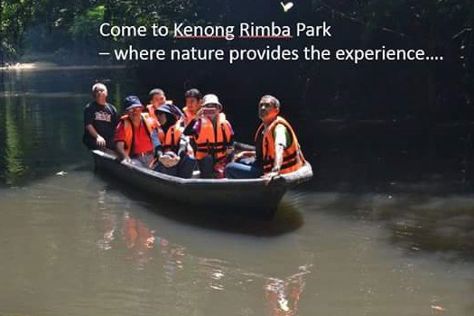 ©
Kuala Lipis is a mukim and capital of Lipis District, Pahang, Malaysia with a population of 20,000.HistoryKuala Lipis was a gold-mining centre before the British arrived in 1887.In 1898, it became the capital of Pahang until 1953. Change things up with these side-trips from Kuala Lipis: Taman Negara National Park (Mount Tahan & Straights of Malacca). Spend a day outdoors on the 19th (Fri) with Kenong Rimba Park. There's still lots to do: contemplate in the serene atmosphere at Thean Hou Temple (1898), admire the landmark architecture of Pahang Club House, and steep yourself in history at Clifford School.

To see traveler tips, other places to visit, maps, and other tourist information, refer to the Kuala Lipis trip itinerary builder app.

Finish your sightseeing early on the 21st (Sun) so you can travel back home.
more less

Things to do in Kuala Lipis